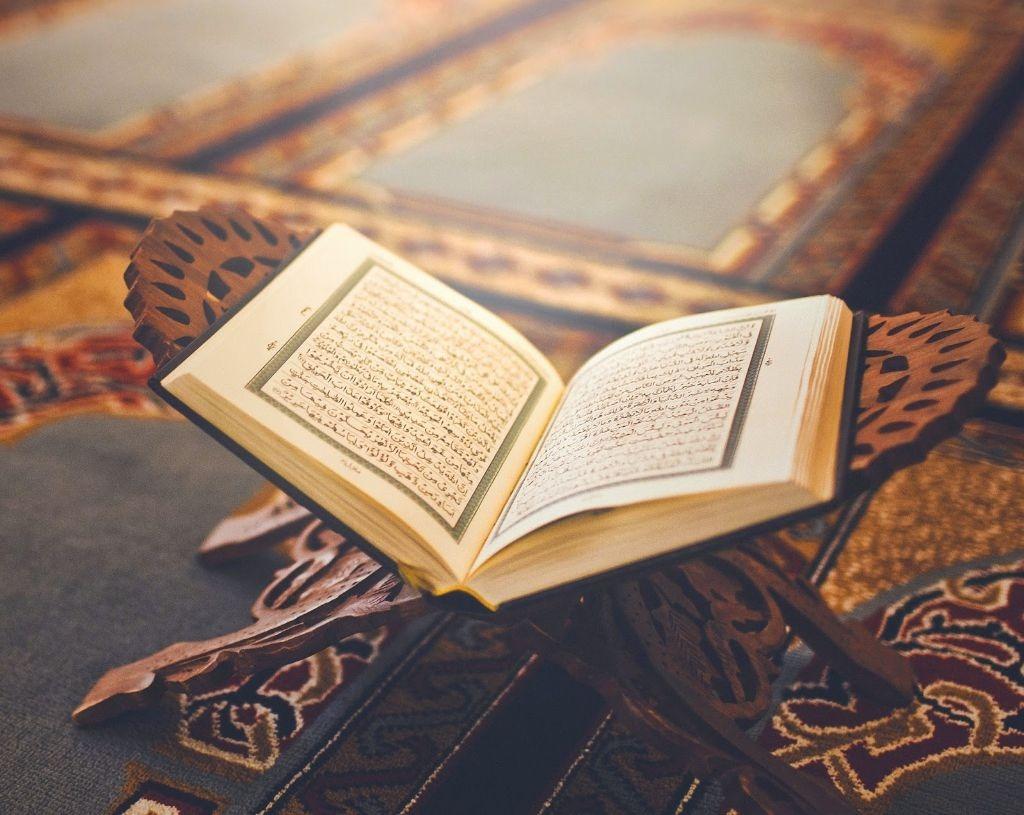 The Holy Quran is the book sent to Muslims many years ago, and it was sent to teach people many things, including how to spend their lives. Quran is the book that tells the people of the world how to spend life in a friendly manner, no matter if they are Muslims or not. It was not directly sent to the people, but it was sent in different parts to the Holy Prophet S.A.W, and then He compiled it. In this article, we will get to know the essential message of the Quran, and when it was collected after all the Surahs were sent.

What is the theme of the Holy Quran?

It is the base of Islam, and it helps Muslims understand all the Islamic teachings. The people knew Islam after Quran was sent to the Holy Prophet in the form of Wahi. It was not sent to the Holy Prophet altogether, but it was sent in little ayahs and Surahs, and then it was finally compiled. Then the central theme of the Quran is the teachings of Allah, and it is here to tell us everything that Allah wanted His creation to know. Quran is a book that is not specified to Muslims only, but it has a message for every living being, and everybody can be benefitted from it. There is a lot of research that is being done with the help of the Quran and is being done correctly. It tells us everything, no matter how big or small it is.

What is the essential message of the Quran?

It is manual guidance of human life in which he submits himself to the will of Allah, who is the creator of the world. The main message of the Quran is to worship Allah and to stay away from the Path that Allah has asked us to stay away from. Satan is the enemy who is always there to misguide from the path of Allah and is constantly creating problems for Muslims so that they start attempting sins and turn away from the remembrance of Allah. Quran tells us how to stay away from what Satan wants us to get close to, and reciting it by learning online Quran tajweed does not only help us recite the Quran correctly but also makes us want to follow whatever is mentioned in it. Quran is the written guidance that Allah has sent to us, which will stay with us till the hereafter. It is the only book that can help you in every part of your life, and not just that, but it also stays with people no matter what time they were born. It can always help you understand what you need to do in the problems you face.

Different messages of the Quran:

The first and the central message of the Quran is the worship of Allah and believing in all his Prophets, the books He has sent, and the day of judgment. The other message that Quran gives us is to obey our parents, take good care of them and always be nice to them. The other news that it provides us is to be kind to all the creations of Allah, no matter if they are humans or animals. We are bound to be kind to every single creature of His. Moreover, it tells us to follow the necessary pillars of Islam like praying five times a day, fasting, giving zakat, and doing hajj if we can easily afford it.

The compilation of the Quran:

Quran is the Holy Book sent to the Holy Prophet in the form of revelations. It was not just sent in one go, but it was sent to him in the form of small ayahs. The first revelation of the Holy Quran came in 610 CE. When Jibril came to the Holy Prophet in the cave of Hira to give him the first revelation. The revelation continued till 632 CE in the form of little ayahs, and later on, it was compiled in a book form by Zayd ibn Thabit during the era of Hazrat Abu Bakr. Later on, in the period of Hazrat Usman, he called different people who were with the Holy Prophet when he wrote the ayahs so that He could compile the whole Quran together under his supervision. The Quran was eventually compiled into a book and is still with the Muslims for their guidance and help. Quran is the only book not written only for Muslims, but it also helps those who try to seek help from It. It teaches the people everything, from the basic manners of living life to the essential topics.